EON project is a conceptual installation exploring the perception of time and examines the paradoxical relationship between evolution, consciousness and technology. An Eon spans approximately one billion years, the duration of the formation of the Flinders Ranges SA where the research of EON project took place, where satellite dishes punctuate the outback landscape, tethered to metal towers that materialise as one living organism that amplifies the increasing mesh of technology. EON project draws a line from the primordial to the technological, from evidence of the earliest forms of multi-cellular life to the proliferation of satellite mega-constellations which orbit the earth. The crystalline structures of the satellite sculptures evoke the fracturing of linear time, warping and transitioning as evolving interfaces of relayed information. 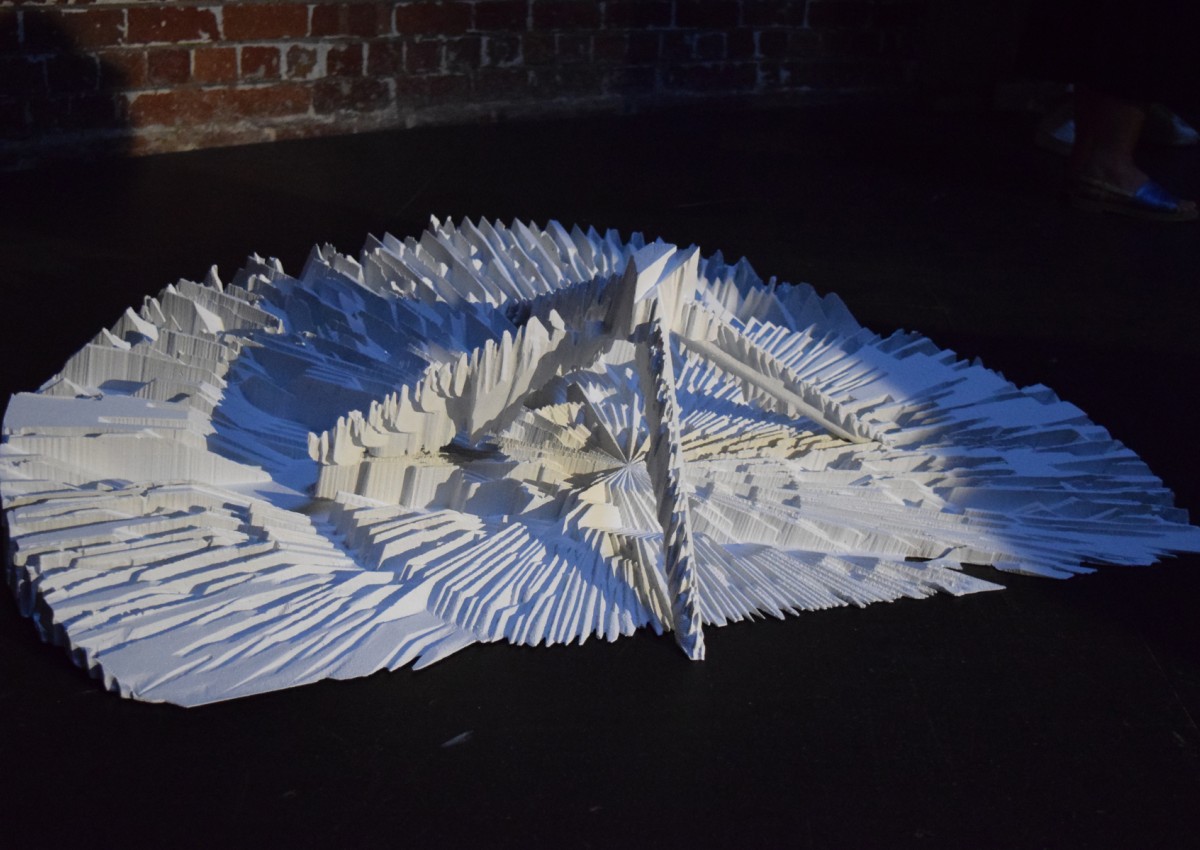 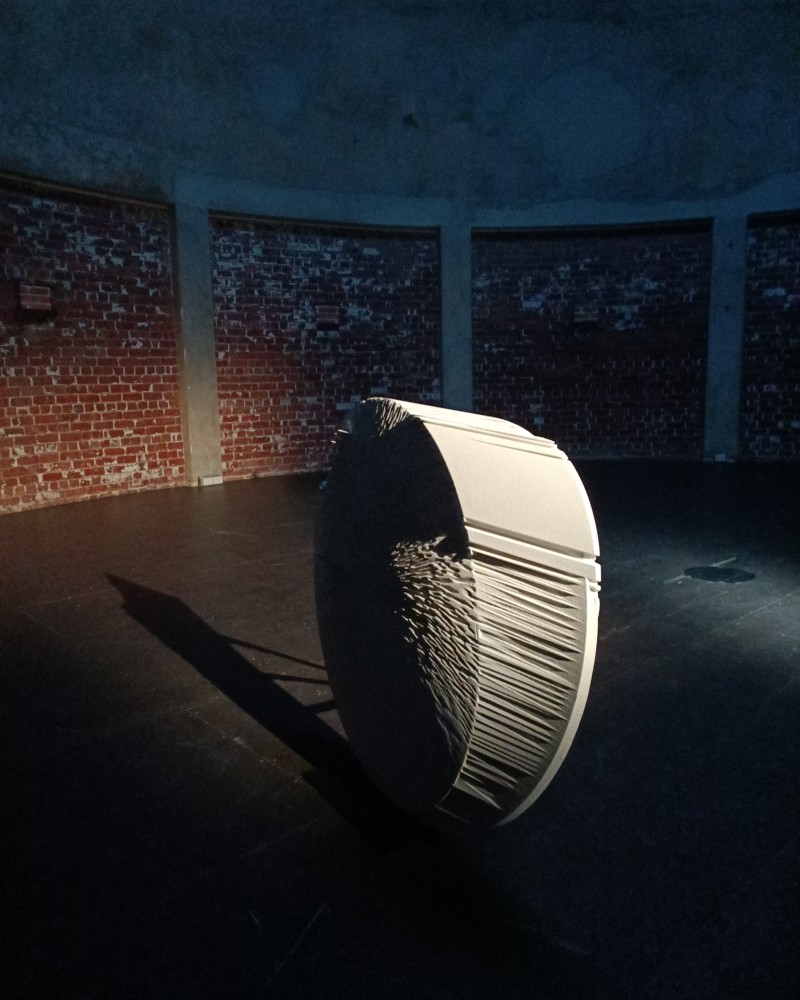 Share Article
Facebook, Twitter, Linkedin, Email
T.C.L acknowledges all Aboriginal and Torres Strait Islander people — the traditional custodians of the land on which we work. We respect their continuing connection to land, waters, and culture and recognise that sovereignty has never been ceded. We pay our respects to Elders past and present.